As a trader, you have to learn to accept losses at a functional level. It means not just knowing "it's ok to lose" but actually not reacting to losses with your emotions and actions.

But why is it so hard to learn? When you touch a thorny plant and feel the hurt, your hand automatically moves away. It means that we, as humans, have a pain-avoidance mechanism. What happens if we let this mechanism work in trading? Every time we lose, we become increasingly fearful to take the next trade. Our perception of the charts changes and we start to miss the opportunities in the market and we tend to find negative confluence which doesn't actually exist.

After extended drawdown periods, the probability of the next trade being profitable (and thus ending the drawdown period) is becoming higher and higher. However, if you start to miss those trades because of emotional affection - you're going into a downward spiral.

Remember that the market is a world of probabilities. Anything can happen at any time. No price pattern is guaranteed to hold. The only reason why profitable traders are profitable is because they have a trading plan with rigid rules and they stick to the plan with military grade accuracy. A trade is good if it was placed according to the rules. It doesn't matter if it was a winning trade or a losing trade. The only thing that matters is if it was placed by the rules.

You control yourself and your actions. However, your P/L statement is controlled by the market. So you will definitely have losing trades and losing streaks. How to deal with it?

Create mirrors in your life that would help you reinforce these beliefs:

For example, I go to the gym 3 times a week. I train my muscles without mercy. I am increasing weights gradually. I put myself into uncomfortable conditions and see how I recover and become stronger. This is breeding a belief into my subconscious, which says: "No matter what adversity I'm facing, I'm still strong and confident". Even though I work on this belief outside of my trading - it will pour over into all areas of life, including trading. This is how mirroring works.

Another example - last year we moved to live in a small town, together with my soulmate. Originally I'm from the capital city and I always had some pride about it. I was telling to myself: "I can only live in the capital, and in the central part only. I have to feel like I'm the centre of the world. Living in a countryside is a disaster." Definitely, moving to here was uncomfortable. I had to break my beliefs and it felt like a step down, like I'm missing out on something. The experience helped to reinforce this belief: "I can face my losses squarely, remain calm and enjoy the process".

In the end, it wasn't just a loss. Loss without gain doesn't exist. It was a transformation. I had my down times when emotions broke. But when I saw both sides of the coin, I understood that I can be calm, poised, grateful and happy in any location. Same thing in trading - you can neutralise your losses by asking "what did I learn from this loss?" Then, calculate what is the upside of this lesson in financial terms (over the next 30-50 years) and you'll see that in most cases the upside will exceed the monetary loss that you experienced.

Traders need to adopt an opposite mindset of what the general public is used to. Learning to accept losses is one of them! So go out and create mirroring experiences for yourself. Grow the belief that you're strong and you can face your losses. Never run away! Stay and face it. Only cowards run away, and the only lesson they learn from this is "how to be a coward". But we're here to learn how to be consistently successful traders! 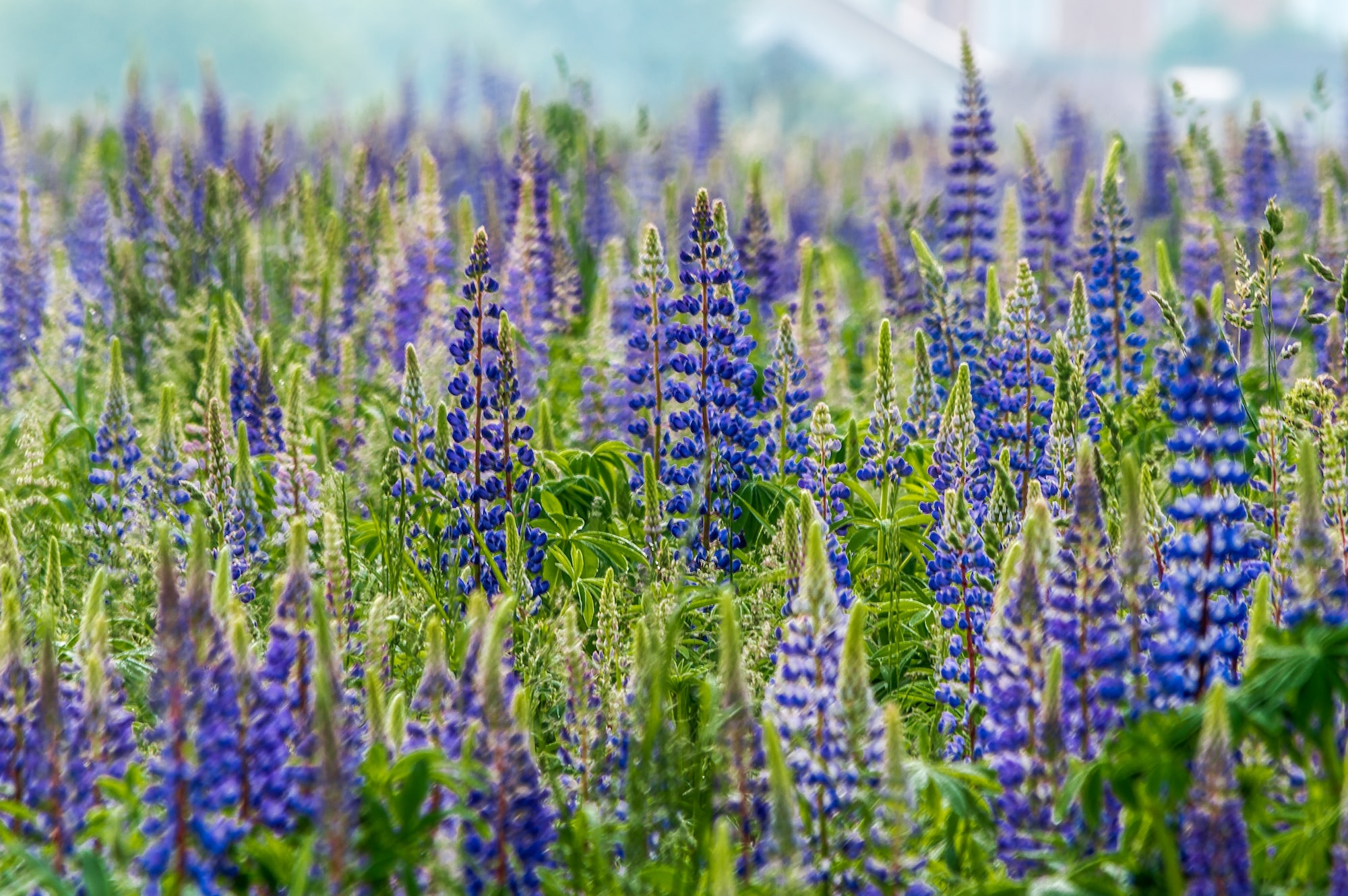 Failed the CTI challenge too. Continuing to trade on my micro account. It's not good yet, but I had a small win - my first profitable week. It was just 5 pips of profit though. A long way to improve! I'll be quite happy when I reach 100-300 pips per 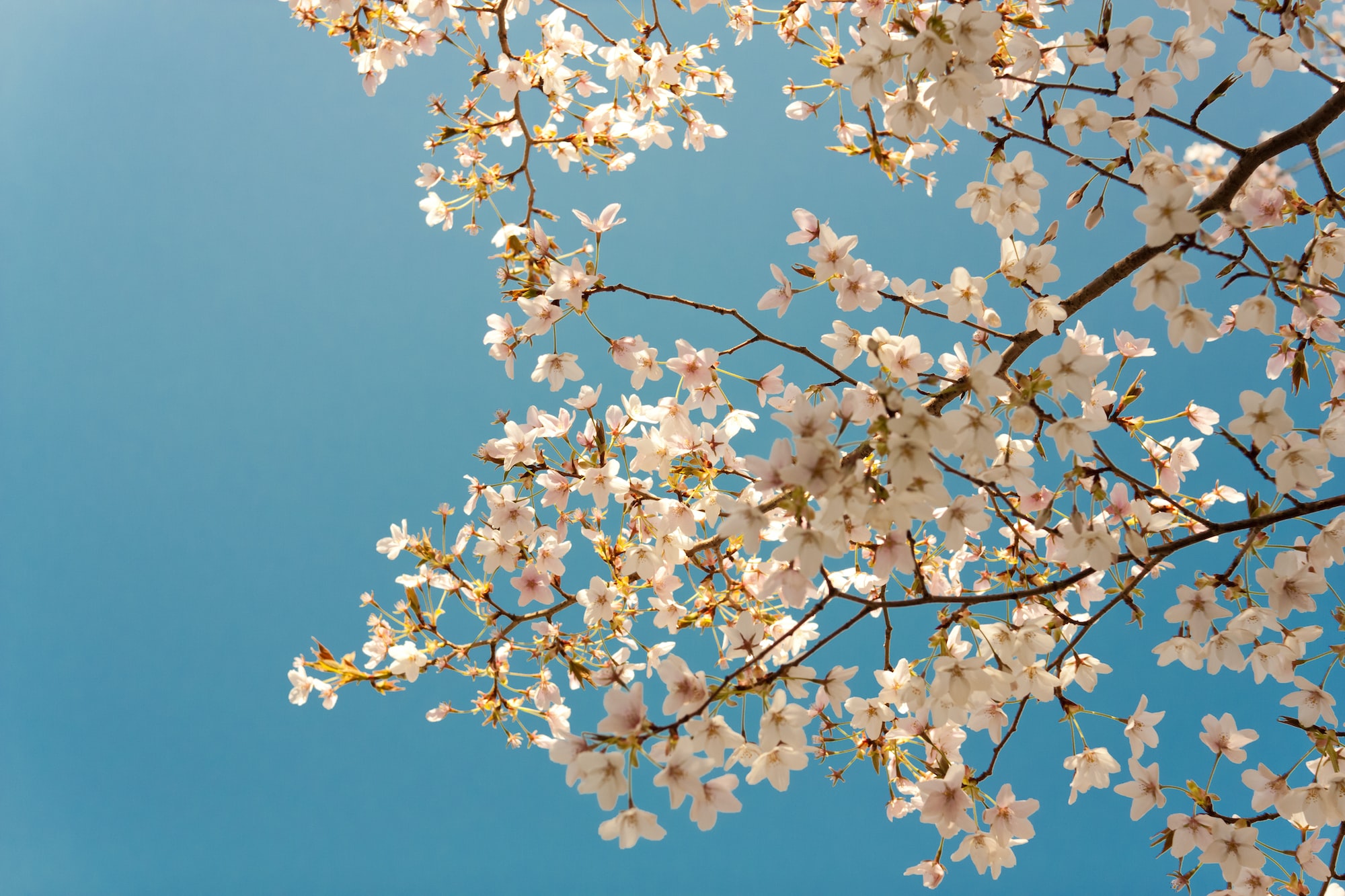 I failed both of my FTMO challenges and I'm close to failing the CTI one. I decided not to try to skip steps anymore and prepare properly before I try the challenges. I thought that taking the challenges will enforce discipline on me and make me a better trader. So 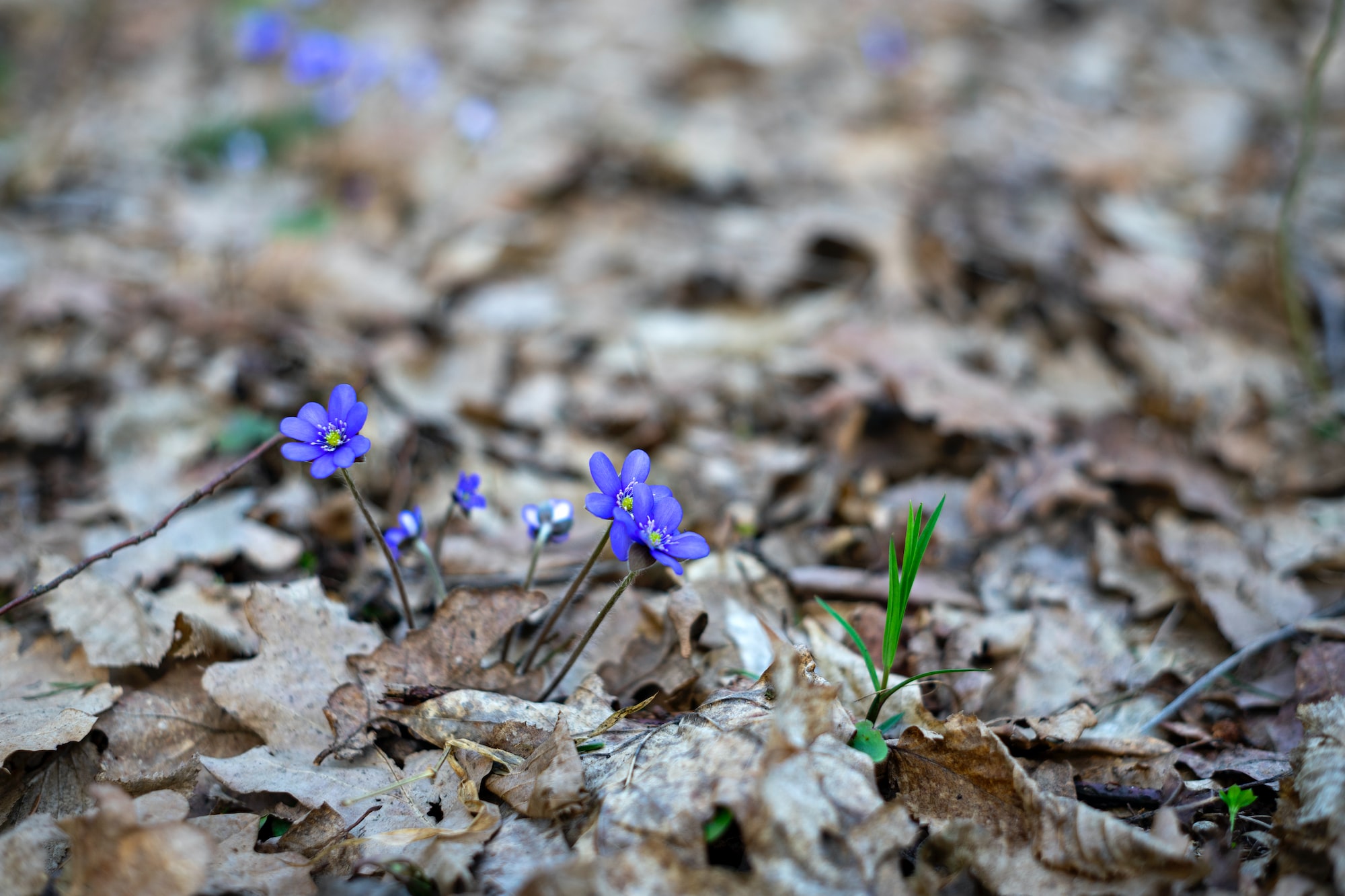 Last month I launched TraderWise - my own trading journaling tool! The problem is that I'm still learning as a trader. What do traders like me have to do? To study the charts even more diligently, and to also analyze their trades (journaling) to find repeating patterns and to understand